I interviewed Amanda Wilson, owner and Operator of Nana’s Organix at 17416 Batesville Pike, to ask her about the vast amount of vegan grocery options in the store as well as the wonderful vegan meals she and her family provide through the kitchen.

Since opening in May she came to meet local vegans and after ordering some fantastic grocery options for vegans she knew she would have to come up with Vegan option for their upcoming food to go window. Me and my husband started shopping there as soon as the grocery store opened which inspired her to start researching vegan food preparation for her upcoming kitchen. Soon after she met several other local vegans and vegetarians and knew she wanted to get it right.

After extensive research online on food handling they set up their kitchen so they would have a vegan cutting board that is labeled and a separate panini press for the wraps and sandwiches, a separate fridge exclusively for their vegan food so it’s not even stored with meat or dairy items as well as a separate space for the vegan breads in the kitchen.

Also she is passionate about Non GMO groceries and she and her family have a relationship with the local farmers that they buy from so they know they use organic practices but because the farmers haven’t been USDA certified they cannot be labeled as organic. They get a majority of their produce from local farmers, but they also order from a company in Little Rock, one from Texas, California, Colorado and Mexico because most organic produce you see in the stores doesn’t come from Arkansas. Side not Mexico does not allow GMOs in the country except if it’s being made for America then they can have GMOs.

Also almost all European countries do not allow GMOs in case you wanted to order from outside the country.

On their regular menu there is a She-Ra sandwich and a He-Man wrap that are fantastic but every week they have a special and there is always a correlating vegan version! Especially coming from a household where one person is vegan and one is not it’s so cute to be able to go in and order the special and we both get what we want. This week is Shepherds Pie. When I asked how they accomplish this she told me she learned how to cook the base of the meal vegan and then separate and finish adding the non vegan items to the weekly special. She keeps it vegan from the beginning then adds the beef broth and meat to the now separates remainder of the special. 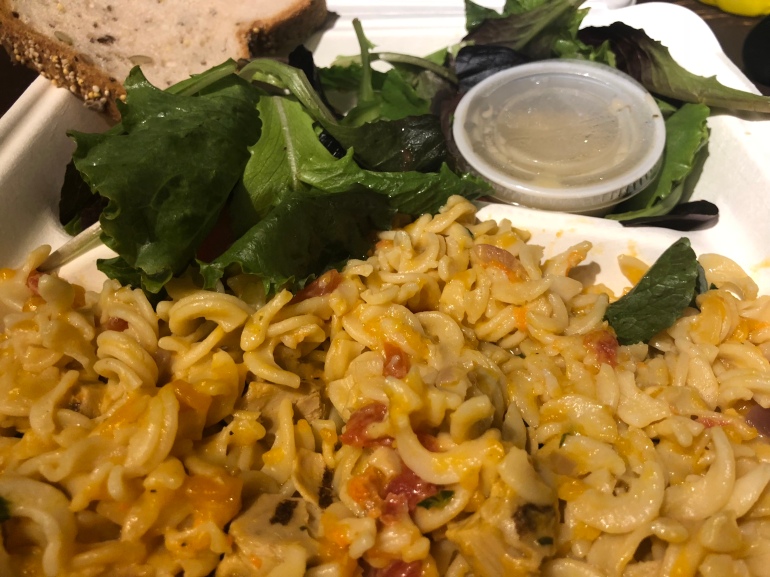 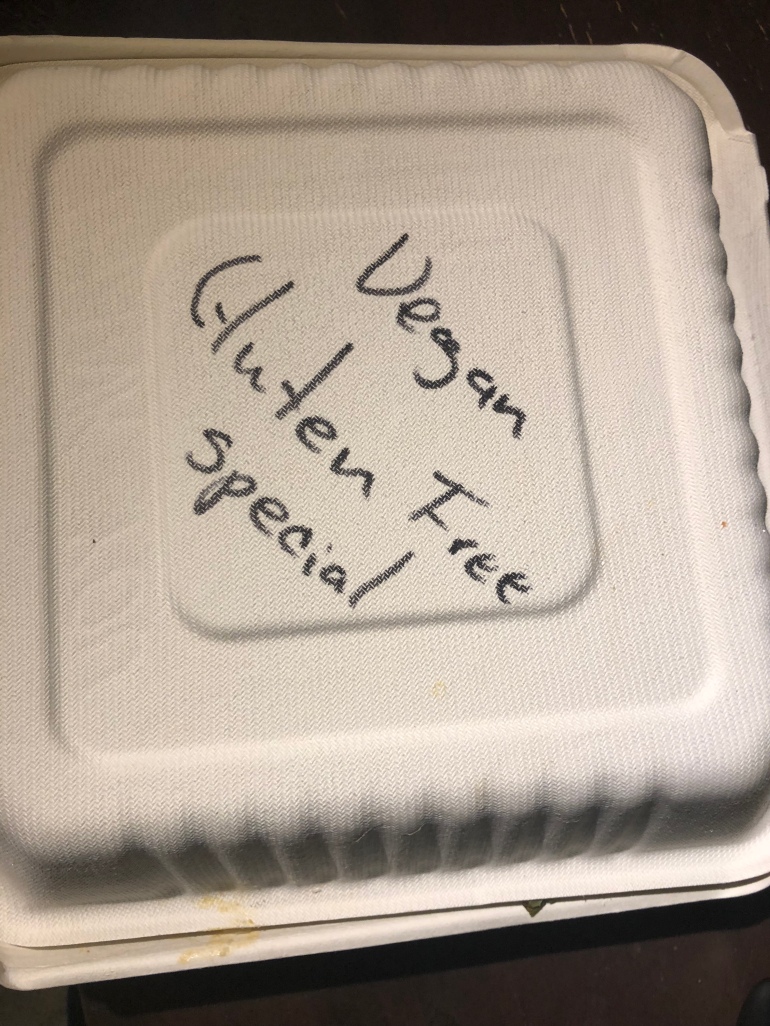 It is so amazing to see such care being taken from the beginning of our local vegans here at Nana’s Organix it’s truly my favorite place to eat. Make sure you stop by and thank them for putting in such care and effort to bring vegan food to our area here in Sherwood. 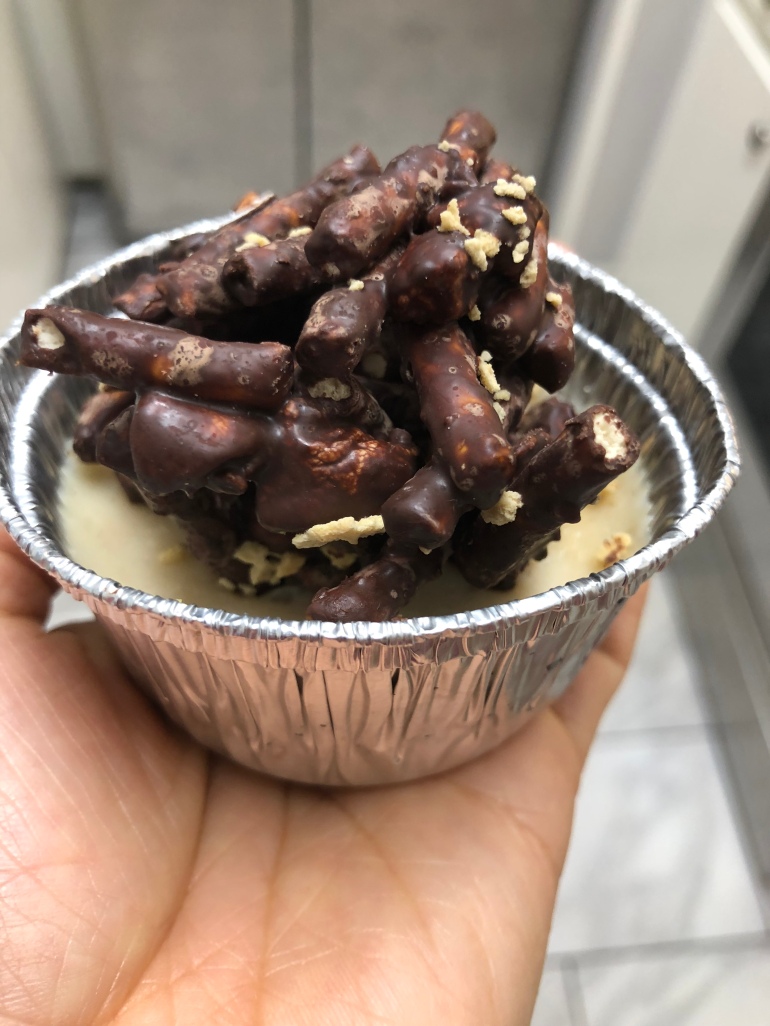